Goodbye to the Railway Club 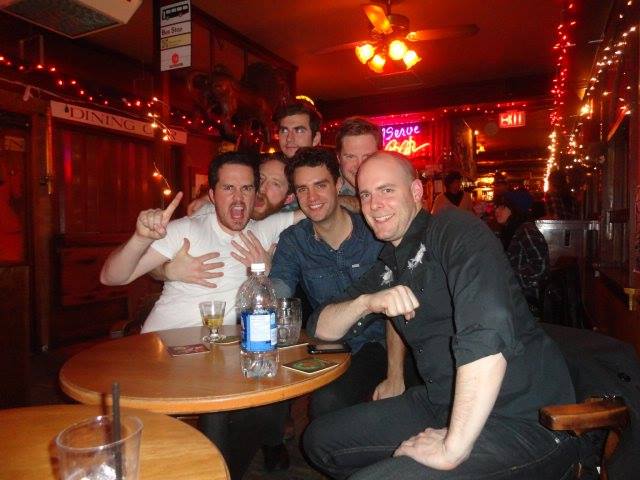 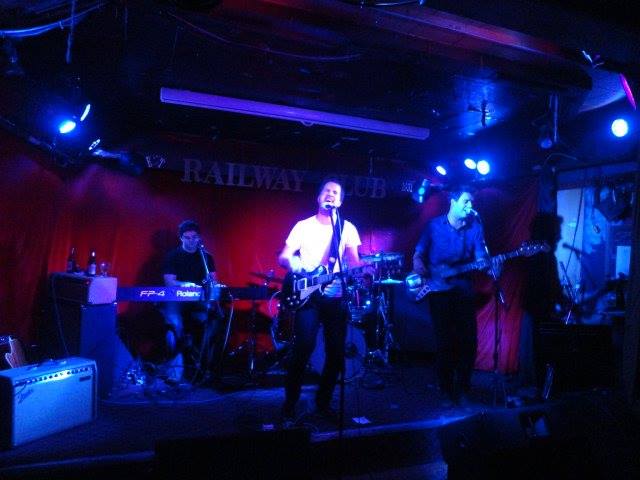 The legendary Railway Club is closing down. It's a sad day for the music scene and the city.

I have had some of the best times of my life at the Railway Club. I performed there at least a couple of dozen times with Like A Martyr, Factories & Alleyways and solo. I saw some of the best the local scene and the country have to offer, and we straight up got after it on many occasions.

What a great room, and what a bunch of amazing (though sometimes hazy) memories that were made there. I'll always remember having to carry gear up those brutal stairs and then storing it in the back "Malkovich room". Then (!) when it was your turn to go on around midnight, you had to haul that gear back to the front through huge crowds of drunk people. ANXIETY. But the shows were great because it was intimate, and really, just a comfortable space. It was a place to let loose. The regulars left much to be desired, but they brought character, and that's something Vancouver needs more of.

There have been concerns throughout the industry about the direction the place took in recent years, but either way, we'll all miss it. It was a privilege to play there, and the Railway Club will always be remembered as a place of culture that brought people together.