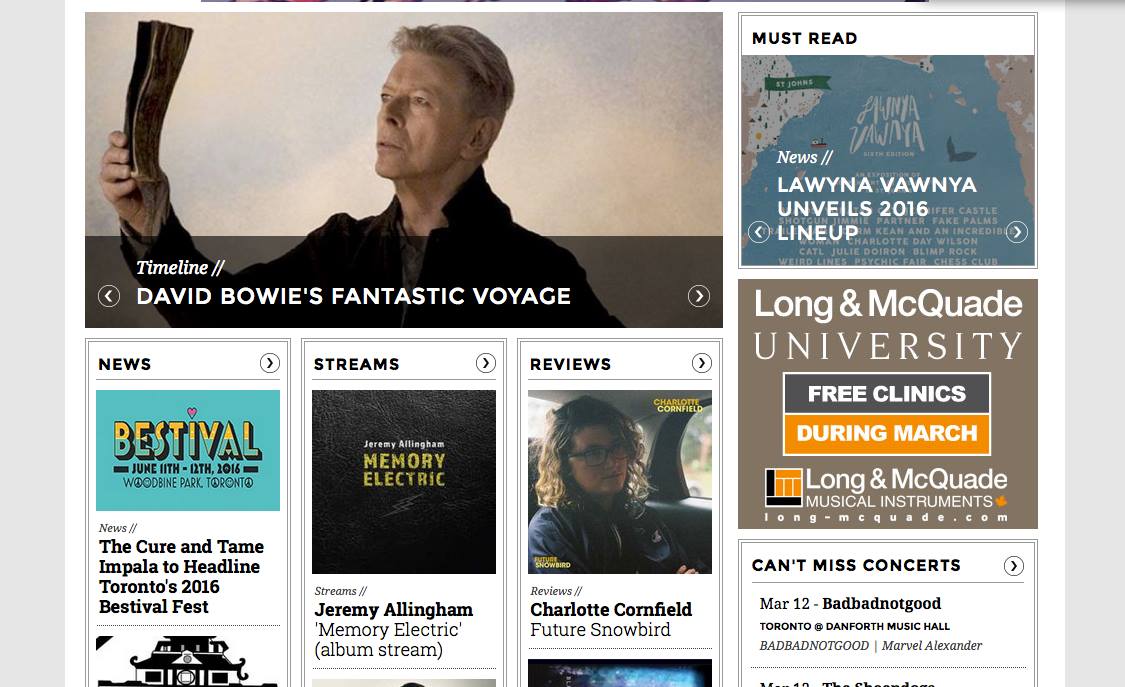 I'm extremely proud to present to you my debut full-length solo album, MEMORY ELECTRIC. It's been a long time coming. This collection of ten songs was built on hardwork and sacrifice, but also (and most importantly) laughter, joy, togetherness and love.

I would sincerely appreciate you giving this baby a listen. It's premiering exclusively on Exclaim! right now.

An excerpt from the write up:

"Memory Electric brings together Allingham's talents as both a musician and a journalist, focusing on the two professions' common thread: storytelling. On the new record, he captures universal experiences like striving to belong, growing up, loving and losing love — though he doesn't shy away from getting political on certain songs, either. "Money Gods" shares the story of concerned citizens facing off against corporate oil giants, while "The Brinkmen" hears him waxing poetic on the uphill fight against climate change.

Drawing on classic musical reference points ranging from Bruce Springsteen and Neil Young to Radiohead and Ryan Adams, Allingham manages to carve out a space for his songs that is all his own."