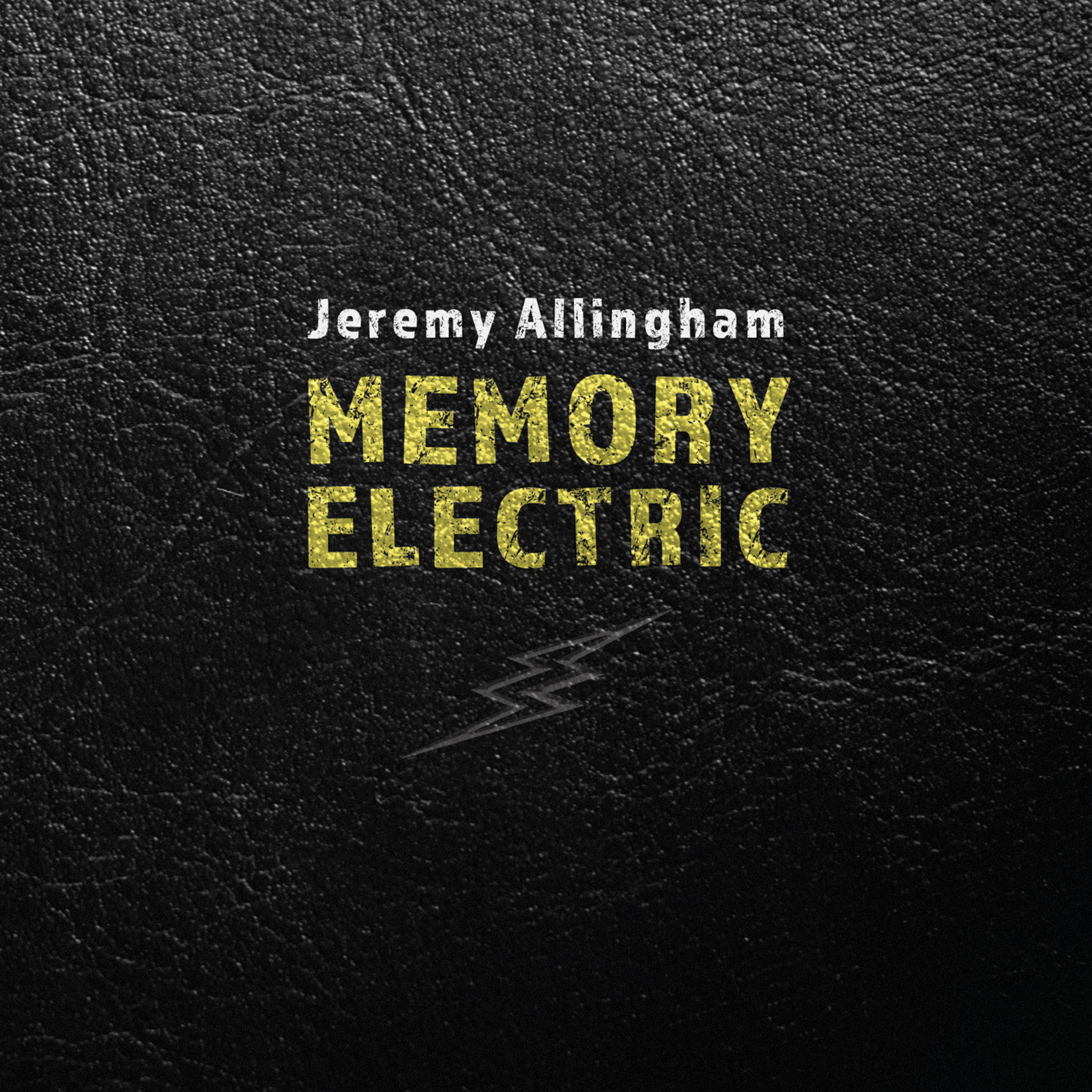 The Allingham family up and moved north east this past week. All the way from beautiful Mount Pleasant, to the lovely north end of Commercial Drive. It's been a bit of a bumpy road! During the move from our apartment, our TV, mirror and table were stolen (most likely by one of our 5th floor neighbours!). When we arrived at our new place, neither the couch, nor the entertainment unit would fit up the narrow stairs. That unit was where I kept the vinyl, man! And then, on our 4th night in the new place, our parkade, car and storage locker were broken into by some rude dickheads. For a day or so there we were feeling like maybe we aren't supposed to be here...in this house, in this neighbourhood...but now that we've had some time to settle down and shake it off, we're starting to feel the Commercial vibe.

And now, it's the final road to the release of my debut full-length solo record, "Memory Electric". I've worked long and hard on this thing and I'm super excited to begin to share it with you. Here is the album cover. It's a 10-song album that I'll be releasing at the Biltmore Cabaret on Friday, March 18th. The album artwork was designed by my great friend, Jeff Griffiths.